A Grand Achievement for Johnny Gallagher at Round 6 of GNCC.

Peru, Indiana - May 23, 2017 - Round 6 of the GNCC was underway in Indiana, as top racers from across the country prepared to face off on the muddy tracks of Peru. GBC’s own Johnny Gallagher, pulled into starting position poised and focused, in anticipation of the race ahead. The XC1-Pro event was comprised of top racers from across the nation, all looking for a chance to stand in the number 1 slot on the podium. Yet in the end of those 2 grueling laps amongst vicious competition, there would only be one to claim the crown. His name is Johnny Gallagher. 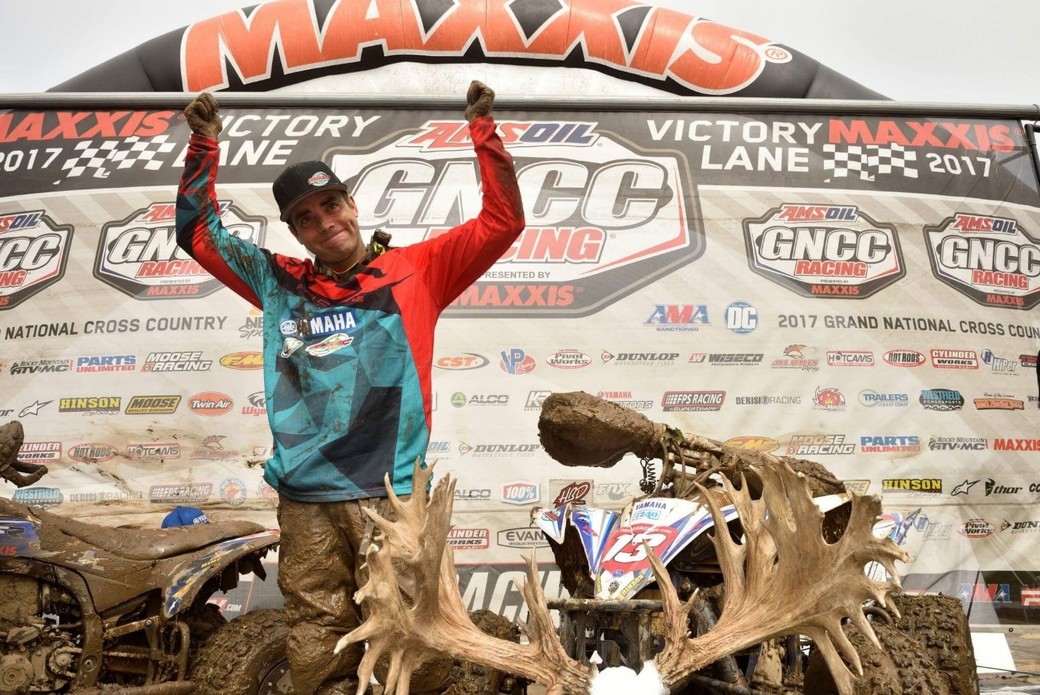 Pro-racer Jonny Gallagher, is no stranger to the rise and falls of XC racing, and has seen his share of both, during his extensive racing career. Gallagher has been a part of the GBC Motorsports family since early 2009, and has always been a driven and determined racer. We have witnessed his transformation over the years, and have been privy to some of his greatest moments. We followed and documented his racing career over the years, and have been on the front lines of some of his most intense battles. Gallagher has showcased the talents and ability, to prove he deserves a spot in the league of extraordinary racers. We have shared a growing and supportive relationship with Gallagher over the years, and we share in his moment with raised hands and champagne glasses. A true champion with countless races under his belt, Johnny has shown us that’s through perseverance, and determination, victory can be obtained.

A true racer to the core, Gallagher has participated and dominated in events across the nation, but had yet to secure an overall finish at GNCC. It was the motivation behind the uncaptured victory which catapulted him to the head of the pack and drove him towards the finish line. “When you’re out there among the other racers in the thick of things, anything can happened at anytime” said Gallagher later in an interview. At the start of the race, it was an intense battle for position and placement, as racers sped towards the hole shot. “I knew it would be a tuff race” said Gallagher, as he and fellow racer Walker Fowler faced off in spectacular fashion. Gallagher would fall behind after making a brief stop for goggles to cover his mud soaked face. After receiving his equipment, he pulled back onto the course, hammered down and once again pursued his goal. 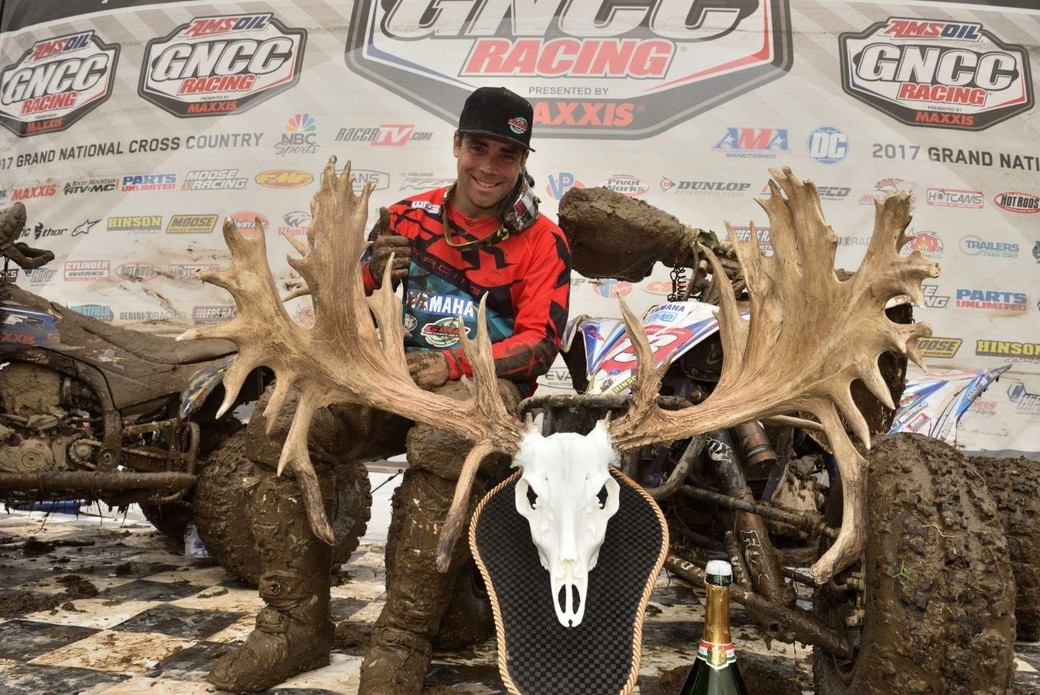 As the end of lap 2 approached, it was Gallagher who would cross the finished line to secure the Overall Win at Round 6 of the GNCC. Muddy and smiling, trophy held high atop the first place box, Gallagher shined. A proud moment for all of us here at GBC Motorsports, where we believe in hardwork and championship finishes. “This is such an amazing feeling to finally be able to stand in the middle of the box after 23 years of trying. I can’t say enough about how well my GBC XC-Masters hooked up out there today, they allowed me to go literally anywhere I wanted to.”

Pro-Racer Johnny Gallagher is a sponsored rider for GBC Mototrsports and races on XC-Master performance tires.

GBC Motorsports was established in 1995, as a way of bringing performance tires to every style of riding in the power sports market.  GBC Motorsports remains at the forefront of design and performance with signature tires for both UTV and ATV applications