Anaheim, Calif. - June 12, 2014 - The John Penton GNCC is a favorite stop on the series tour for racers and fans alike. Taking its name from off road racing pioneer John Penton, this year’s installment held a bit of extra prestige being the 25th annual running. Although there was rain in the forecast, conditions turned out to be dusty, dry and hot for Saturday’s action with temperatures in the mid 80s.

Bryan Buckhannon has been picking up steam here lately and that always means his 4x4 Pro competition is in for some bad news. With his second of 2014 Bryan has pulled to within 7 points of the championship lead. “I’ve been working very hard and we are happy to get on the center of the box today,” Buckhannon said from the podium following his exciting win. “I can’t say enough about how well my Dirt Devils gripped that slick Ohio clay out there.” 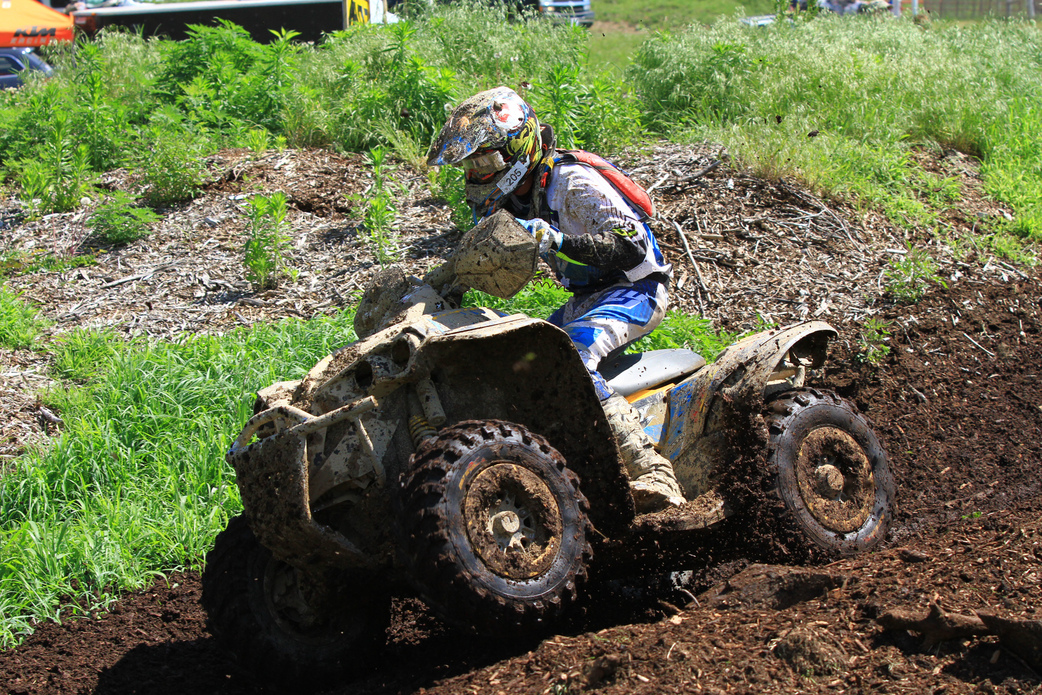 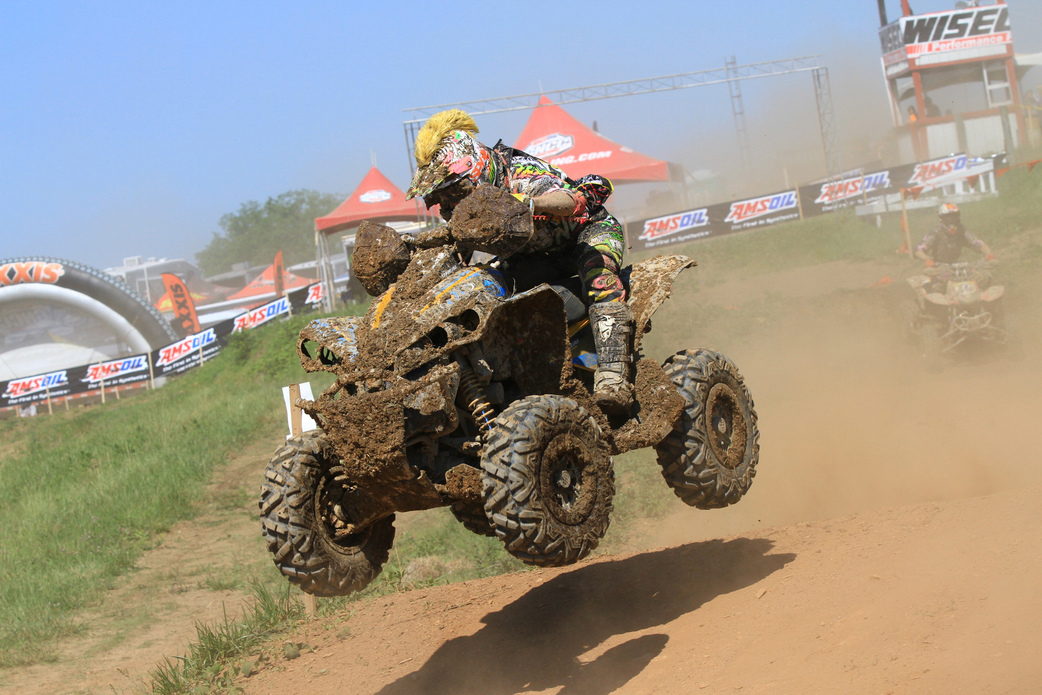 The afternoon XC1 race was fast and furious from the beginning, with Jay Shadron, Jeff Pickens, and Kevin Yoho each battling near the front of the pack early in the 2-hour event. Despite some mechanical issues that left him pushing his disabled machine through the final turns, Pickens fared best by day’s end with a solid 8th place finish. Kevin Yoho finished close behind in 9th, while Jay Shadron was unable to finish the race following some issues on the final lap. 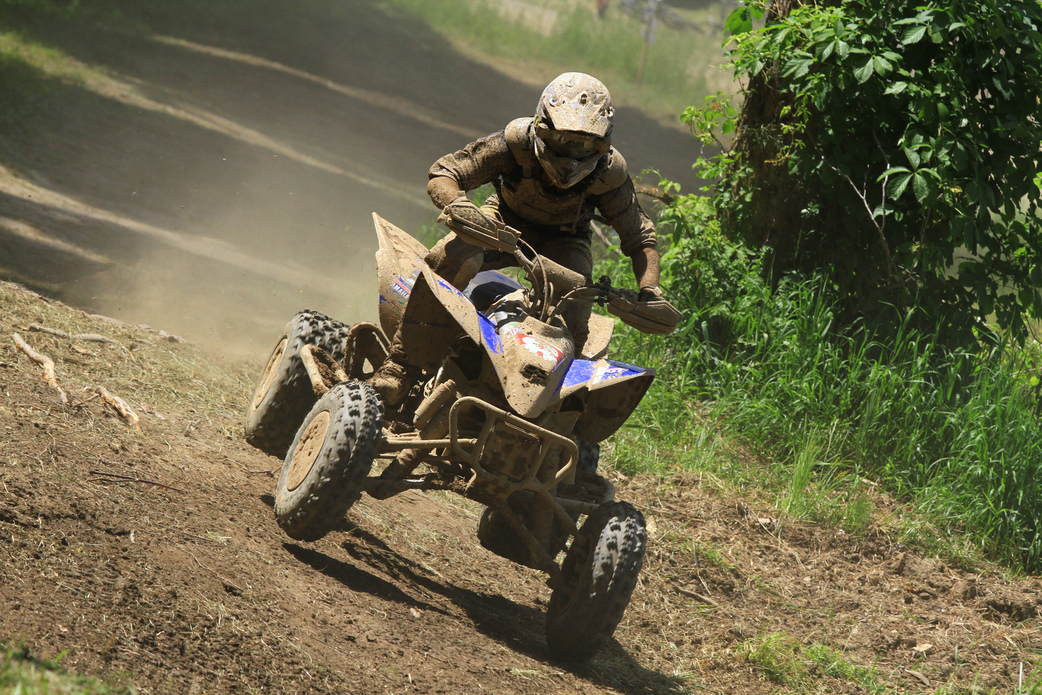 Marty Christofferson is becoming a regular face on the XC2 podium in 2014 and this weekend proved that he was there to stay. Marty overcame a poor start and after climbing through the pack was able to secure a 3rd place finish. “I’m new to XC2 this year and this is my first year on GBC tires,” Christofferson said. “I couldn’t be happier with the way things are going and how well the tires are working!” Randy Hamilton just missed the podium with a 4th place finish in XC2 competition.

Another strong showing for the UTV race turned out 67 teams to compete in the hour-long event. Taking the win in the XC3 Lites class for the first time in his career Clint Zentner piloting the GBC Dirt Commander equipped #198 Team Handicapable RZR. Team Travalena put in a solid 4th place performance in the XC2 Limited division, and the ATV Parts Plus/Can-Am team finished 9th in the XC1 Modified class.

Next up for GBC racers is the Snowshoe GNCC in Snowshoe, WV June 21-22. Be sure to check in on all things GBC racing at Facebook, Instagram and Twitter, and learn more about our complete lineup of ATV and UTV tires at www.GBCMotorsports.com.