GBC Motorsports Ready for Action at Round 5 of the GNCC

GBC Motorsports Ready for Action at
Round 5 of the GNCC

Society Hills, S.C. - April 26, 2018 - The energy in the air was electric at the start of the Camp Coker Bullet in Society Hills SC for Round 5 of the 2018 GNCC . Warm weather conditions combined with a dusty, sandy track would make for near perfect race settings, as crowds sat eagerly awaiting the start of the day’s races. The racing action would prove to be a series of close calls, tight battles and top level racing, as fans from across the country basked in the glory and splendor that is the GNCC. 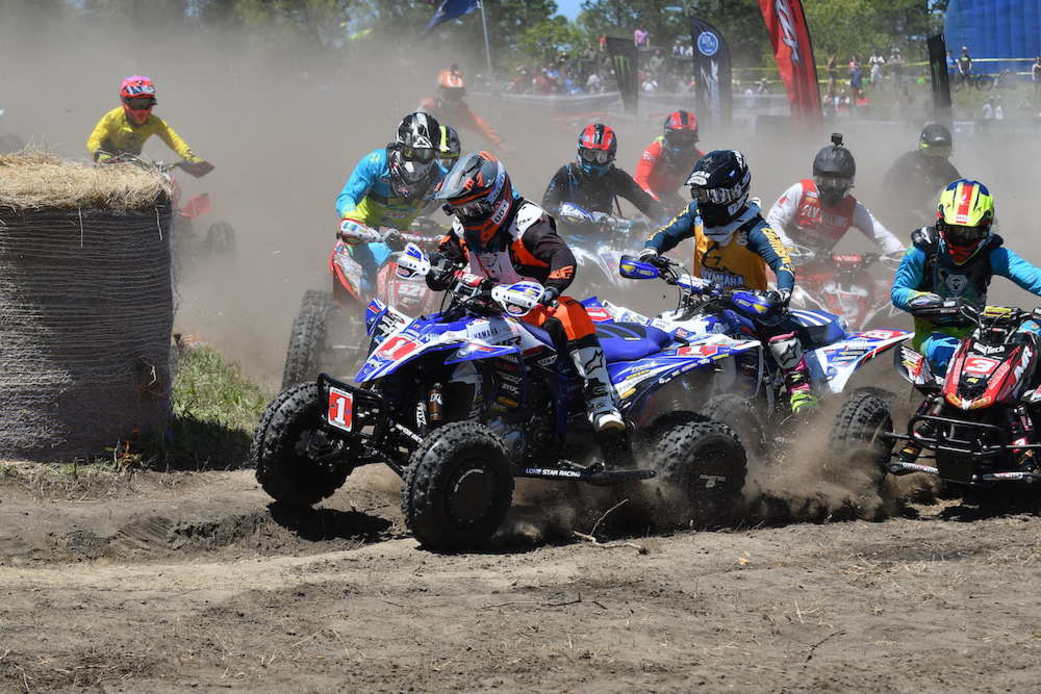 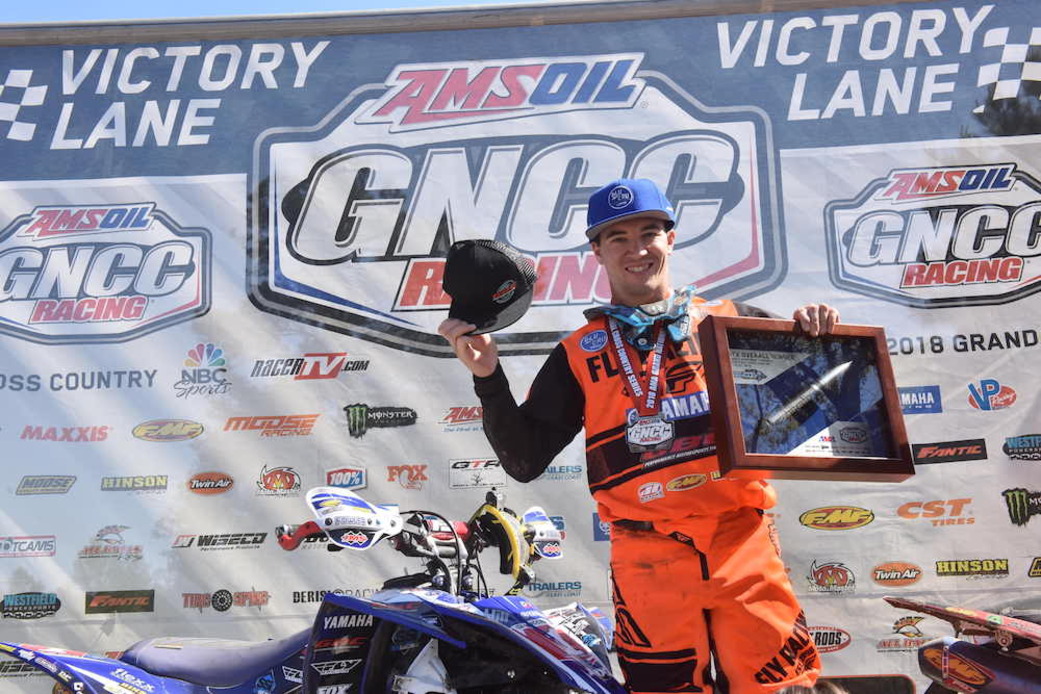 Walker Fowler notched his third win of the season at the Camp Coker Bullet!

Walker Fowler showed up to Round 5 of the GNCC with one thing on his mind: WINNING!. After his Round 4 disappointment, Fowler looked recharged and focused at the starting line of the XC1 Pro race.  As ATV engines roared to life in dusty South Carolina, Fowler grabbed the hole shot in spectacular fashion. Blasting through and ahead of the pack, Fowler opened up a big lead early on and continued to stretch the gap throughout the remainder of the race. This victory also marks Fowler’s 3rd win of the 2018 season. As we head into Round 6 of the series, Fowler remains the championship point’s leader.  He continues to improve with each race, constantly reminding us why he deserves to be in a league of his own. Congratulations on your win! Walker Fowler is a GBC Motorsports sponsored racer and rides on XC-Master and Ground Buster 3 performance tires. 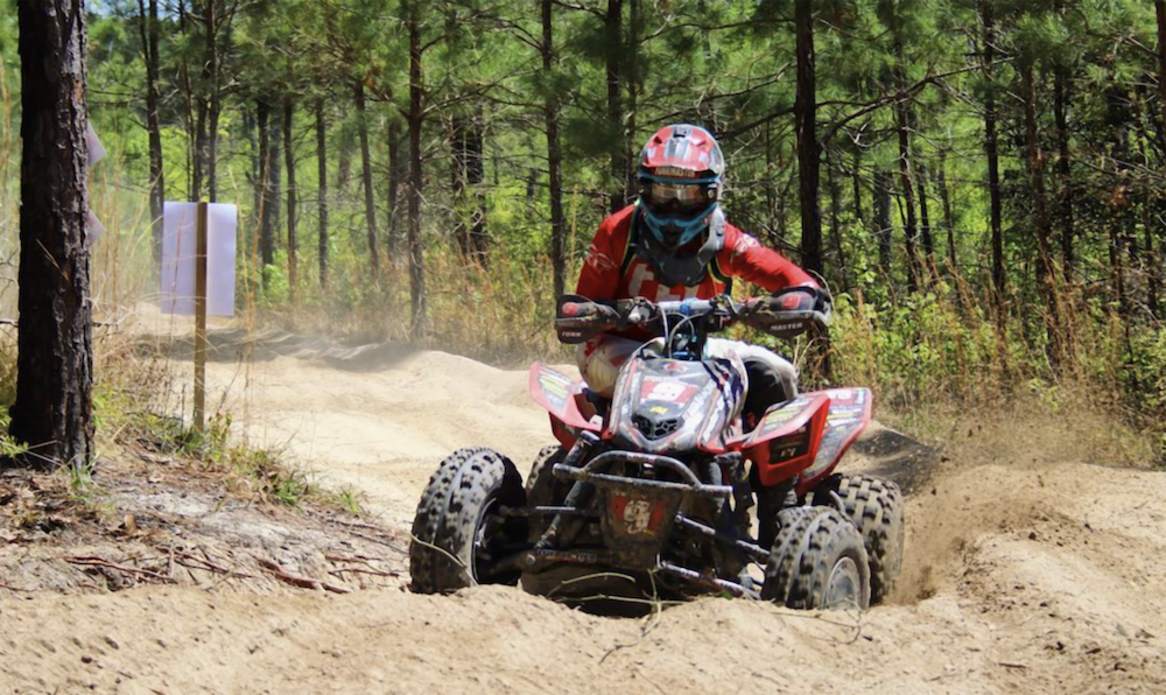 XC1 rookie Devon Feehan has been steadily improving through the first 5 rounds the season, and saw his career best performance on the dusty tracks of Camp Coker. Feehan ran top 5 all day and never strayed from the battle, as racers navigated densely treed sections filled with tangled turns and thick roots. Feehan has been a consistent presence in the GNCC series, making a name for himself in a stacked field filled with some of the most talented racers in the country. Crossing the finish line in 4th place in the class and 4th overall, he is currently 7th in class standings with a total of 71 points. Going into Round 6, it will be interesting to see what tactics Feehan will employ for the battle as he continues his push in the XC1 Pro class.  Congratulations on your performance! Devon Feehan is a GBC Motorsports sponsored racer and rides on XC-Master and Ground Buster 3

Jeff Pickens has been having an awesome race season this year and has finished every race of the series on the podium with a confident, yet humble smile on his face. Pickens secured his 4th victory at Round 5 by using his superior racing knowledge and know-how to shred the dry terrain of Camp Coker Bullet. Jeff Pickens also sits atop the class leaderboard with 99 points. Pickens is no stranger to the podium and remains a fan favorite at the GNCC series. GBC Motorsports has a long-standing relationship with Pickens and has watched and cheered the champion through countless victories and accomplishments, as he continues his reign over the GNCCC Vet A class. Pickens has remained a force to be both challenged and respected, and as we make our way into Round 6, the Vet A class leader looks primed and ready for competition with no signs of stopping. Congratulations on your win! Jeff Pickens is a GBC Motorsports sponsored racer and rides on Dirt Commander Tires. 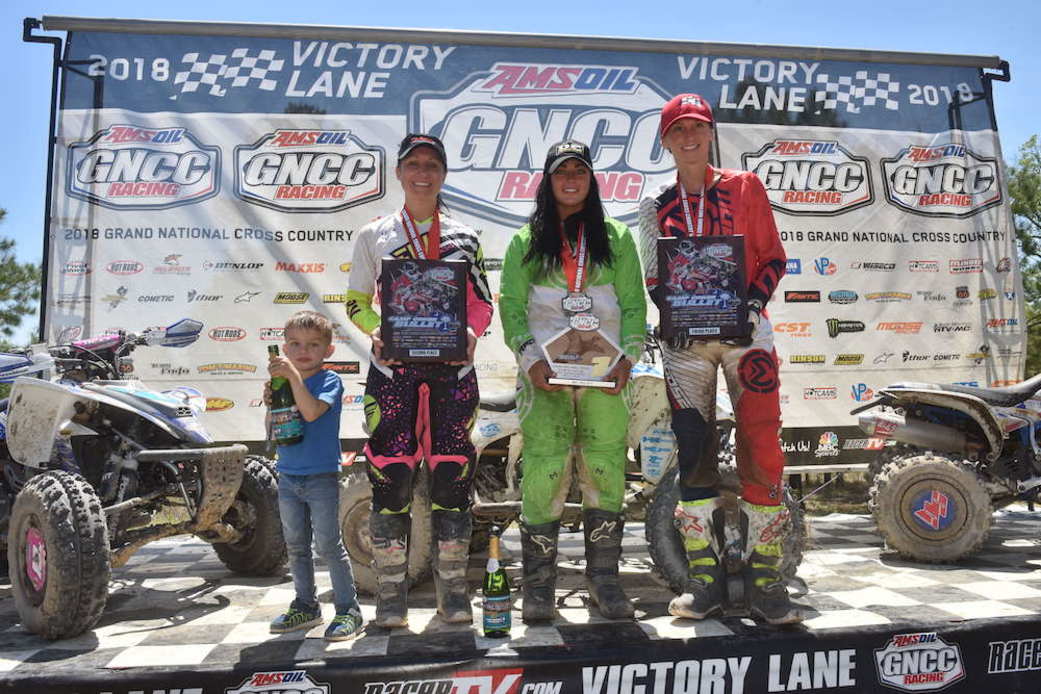 Katelyn Osburn (center) won her first race of the year while Traci Pickens (left) finished in 2nd place in the WXC class.

Katelyn Osburn finished Round 5 of the GNCC with her first win of the year! The battle for Camp Coker Bullet would prove to be both intense and action packed as Osburn and fellow GBC racer Traci Pickens, went head to head for the throne and Round 5 bragging rights. Speeding through the woods of South Carolina with a pack of hungry racers in tow, Osburn maintained her discipline and control, separating herself from both error and the competition. A well-deserved victory for the WXC rebel, Osburn has 4 podium finishes and 110 class points. Round 6 will no doubt be another awesome display of racing from Osburn, so mark your calendars for the X- Factor GNCC coming in May. Congratulations on your win!  Katelyn Osburn is a GBC Motorsports sponsored racer and rides on XC-Master and Ground Buster 3 performance tires.