GBC Motorsports Victorious at Round 8 of the GNCC

Odessa, NY - June 14,  2018 - Round 8 of the 2018 GNCC season brought out fans from all over the country for what would prove to be a memorable day for GBC Motorsports and our sponsored racers. The 4th Annual Dunlop Tomahawk GNCC has always been a challenging and grueling event, testing both the skill and abilities of even the most talented racers. With only 5 rounds remaining in the 2018 season, the pressure is on and competition is fierce. 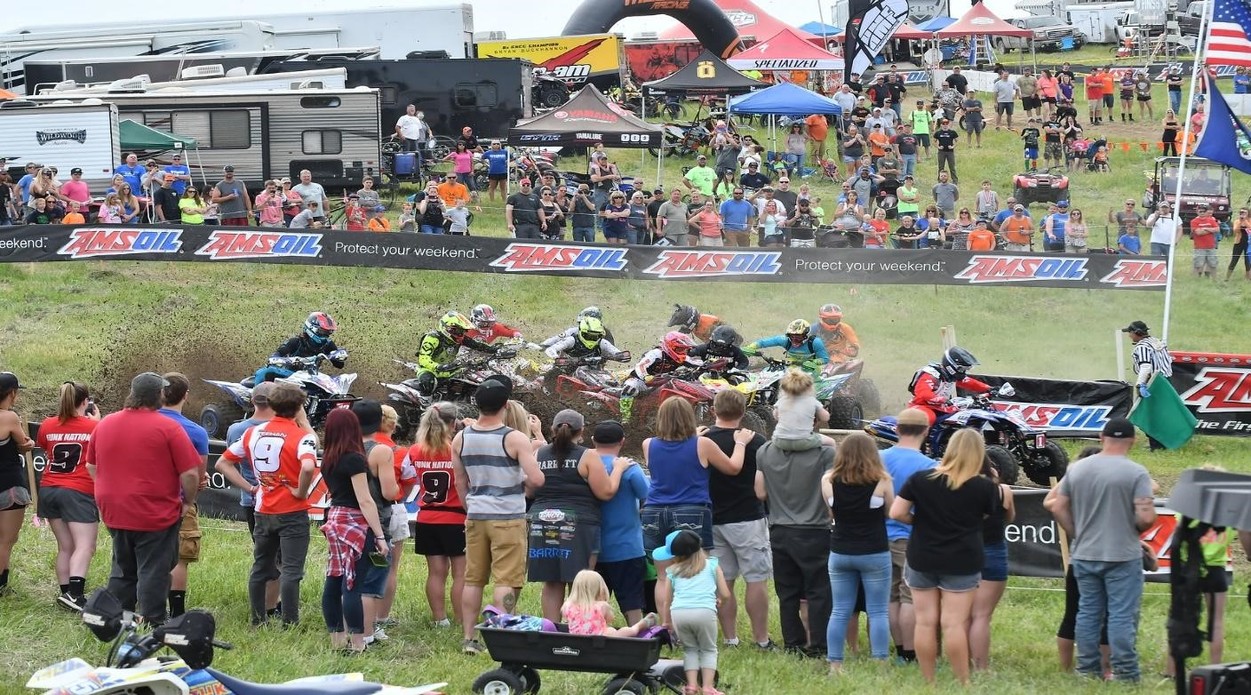 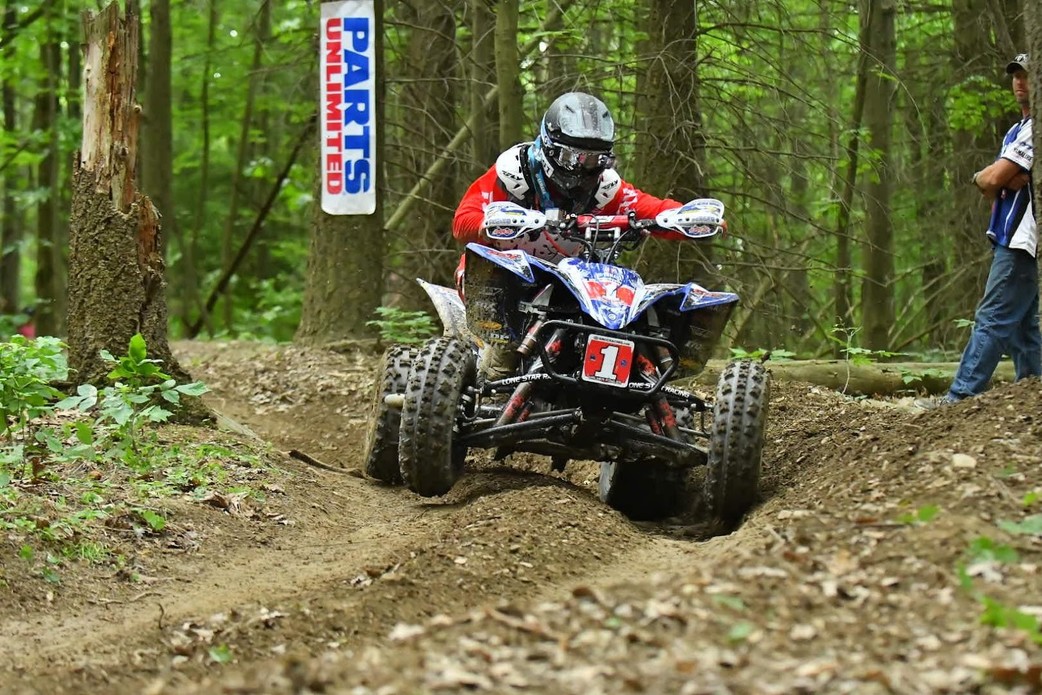 Walker Fowler once again proved his dominance at Round 8 of the GNCC as he stood atop the podium with his hand held high for the fans in Odessa, New York. At the drop of the green flag, it would be Fowler who grabbed the Wiseco Holeshot in an amazing display of both speed and intelligence. Fowler was able to endure heavy pressure through much of the 2-hour event and never relinquished the lead. In the end, Fowler crossed the checkered flag with a 1st place win, giving him 5 out of the 8 races thus far in the year. With 205 total points, Fowler holds a comfortable lead over the XC1 Pro ATV class. It will be interesting to see how he closes out the year as we head towards the end of the 2018 race season. Congratulations on your Win! Walker Fowler is a GBC Motorsports sponsored racer and rides on XC-Master and Ground Busters 3’s performance tires. 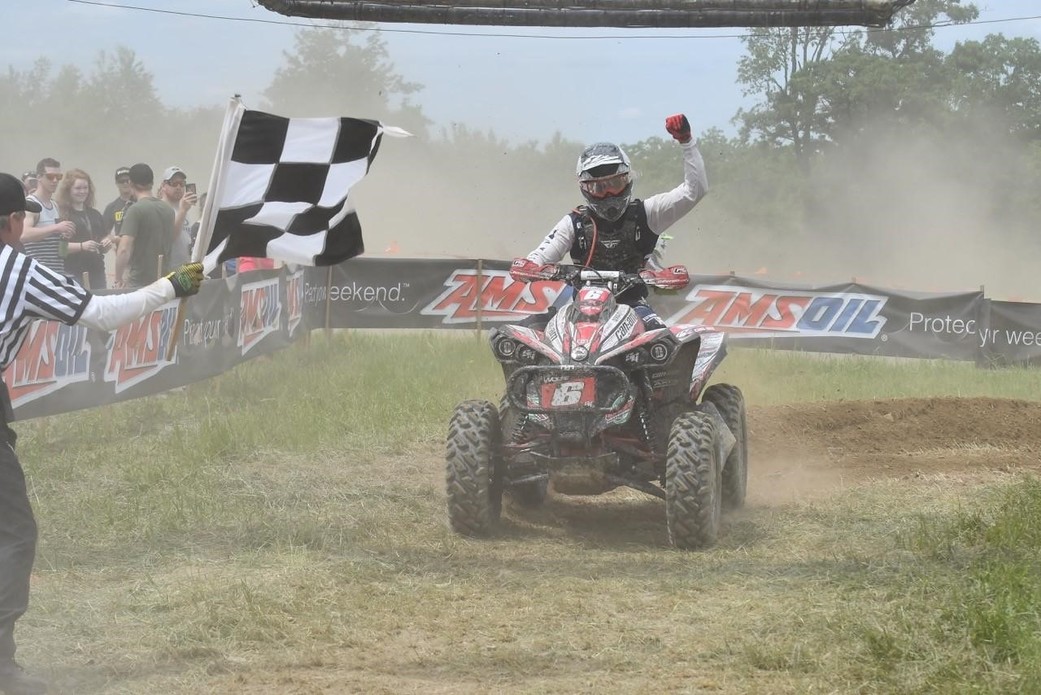 Landon Wolfe takes his 1st win of the year in the 4x4 Pro class in beautiful Odessa.

Landon Wolfe captured his 1st win of the 2018 race season in the stacked 4x4 Pro ATV class in the Tomahawk race. Having started the year off with an 11th place finish, Wolfe reemerged prepared for battle and eager for redemption. Fast forward to Round 8 of the series, and the points standings has Wolfe in 2nd place with 7 out of 8 of his previous races ending on the podium. Wolfe has been a consistent presence in the 4x4 Pro ranks, and heading into Round 9 of the series looks poised to start a win streak. As we get ready for the battle atop the mountain for the Snowshoe race, we look forward to seeing Wolfe perform in one of the series’ most brutal races. Congratulations on your Win!  Landon Wolfe is a GBC Motorsports sponsored racer and rides Dirt Commander Performance tires. 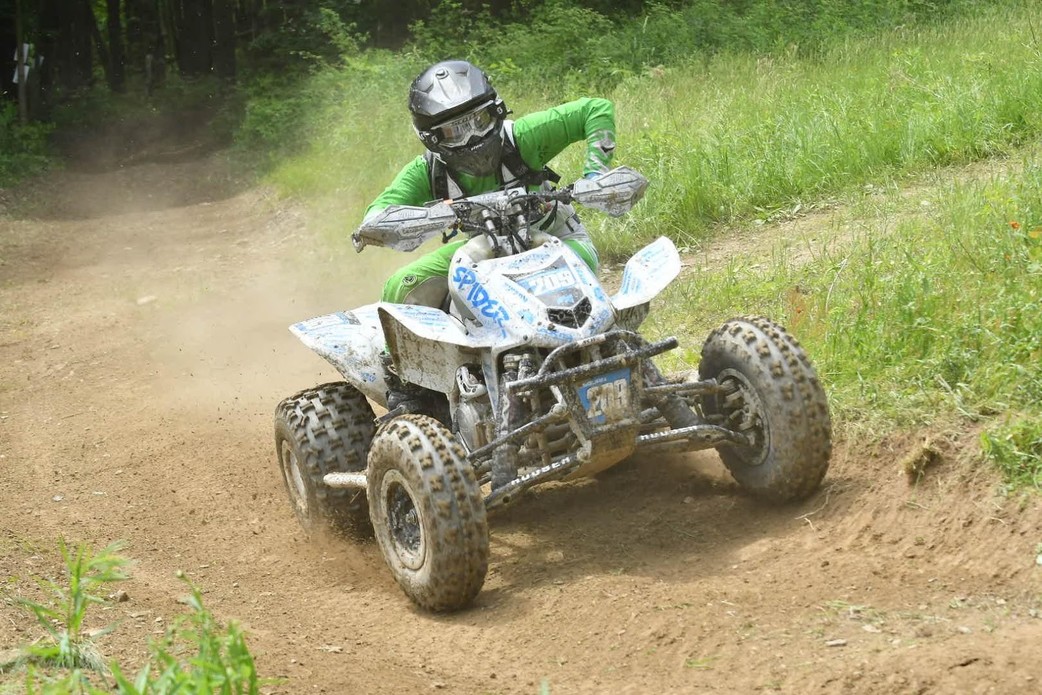 Katelyn Osburn secures the win in the WXC class.

Katelyn Osburn has been having an outstanding year thus far as she finishes Round 8 with a 1st place win under the sunny skies of Odessa, in her home state of New York. Having participated in every round of the series, Osburn is currently 2nd in class behind Traci Pickens. As it stands, Osburn has finished every race except Round 3 with a top 3 finish. A great competitor at heart, the New York native has been on a hot streak all season and looks primed and ready for the showdown at Snowshoe. Engaged in a tight battle down to the finish at Round 8 with GBC Motorsports’ own Traci Pickens, Osburn remained diligent in her efforts and was able to pass Pickens for the win. Just 35 points behind 1st, Osburn is looking to continue her charge towards the top of the WXC Standings. Congratulations on your Win! Katelyn Osburn is a GBC Motorsports sponsored racer and rides on XC-Master and Ground Busters 3’s performance tires.