GBC Motorsports will return to Orlando this month for the 2016 edition of AIMExpo, October 13-16. The tire manufacturer will show off their expanded lineup of ATV and UTV tires, which includes an all-new cross-country ATV tire as well as new sizes across several models.

“We are eager to get back to AIMExpo and show the powersports industry what we’ve been up to over the past year,” said GBC Motorsports Director Randy Tsai. “We put an enormous amount of resources into the continual development and production of GBC Motorsports tires, and the goal is always to meet consumers’ needs by offering a wide variety of sizes as well as tread patterns.” 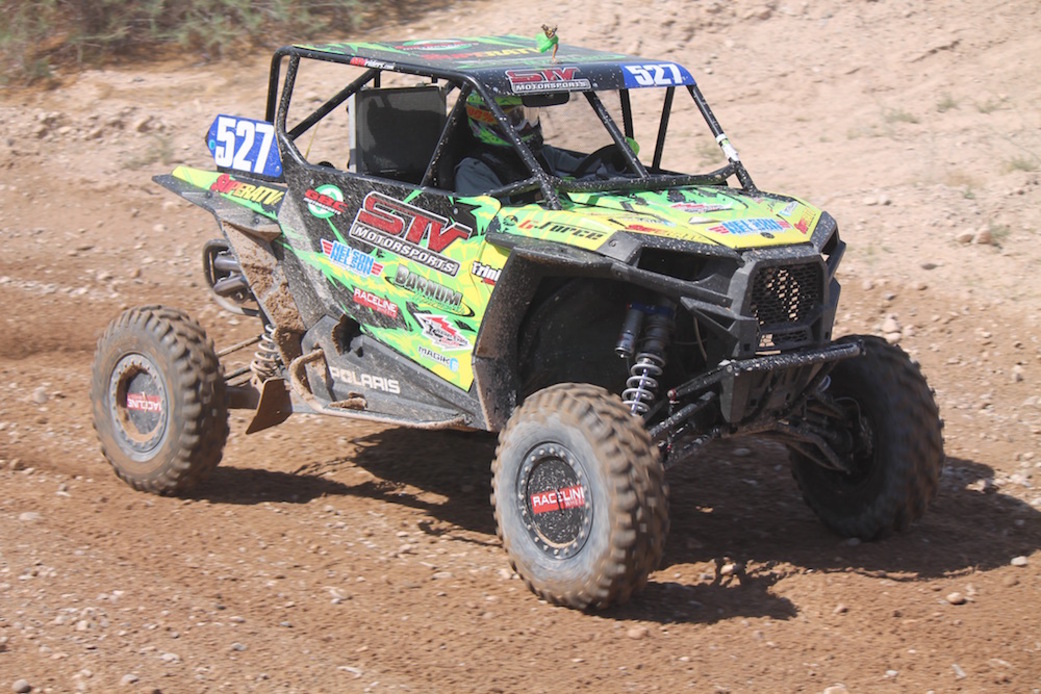 Many of the new sizes coming from GBC Motorsports will be on the larger side, like the 32x10R14 Grim Reaper and 32x10-14 Dirt Commander, again aimed at the big and powerful UTVs on the market today. However, some of the new sizes will look to fill the gaps and open particular tire models up to a wider audience. An example is the 23x10R12, 25x8R12 and 25x10R12 Mongrels, which will give Utility ATV riders some options for this popular and versatile tread pattern.

In addition to new sizes, GBC Motorsports recently introduced an all-new cross-country ATV tire at their annual Heartland Challenge event. The Ground Buster III will bridge the gap between GBC’s XC-Master and XC-Racer tread patterns, and this new rear tire for sport ATVs is already proving popular among professional and amateur racers in the GNCC Racing Series.

AIMExpo visitors will have a chance to view these new offerings from GBC Motorsports up close and personal in booth #156. Learn more about GBC Motorsports tires for ATVs and UTVs at www.GBCMotorsports.com.