Anaheim, Calif. – February 18, 2020 – GBC tires returns for another year of racing with the 13th Annual Heartland Challenge.  As in previous races, the challenge will be located in beautiful Carlisle, Iowa and will feature racers from across the country all looking to secure a win in what is often considered one of the nation’s most demanding off road races. Featuring a wide variety of obstacles and race conditions, the Heartland race has been known to push athletes to the limit both mentally and physically. GBC tires has been a proud sponsor of the Heartland Challenge since its inception, and the crowd turn out has continued to grow substantially since its debut race over 12 years ago. 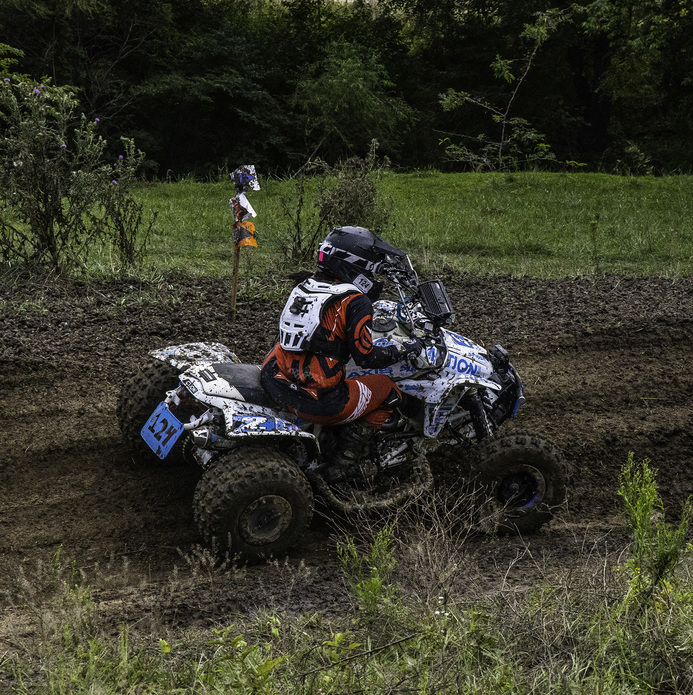 What separates the Heartland Challenge from other endurance-based races is its difficulty level and duration. From its wooded areas filled with winding curves and rooted sections to wide open fields, the Heartland race is widely sought out for its unbelievable race conditions and extreme level of competition. Racers from all walks of life travel across the country to participate in the Heartland challenge to push their bodies and machines to the max, yet regardless of the motivation each racer may have, this is one event you definitely don’t want to miss out on. 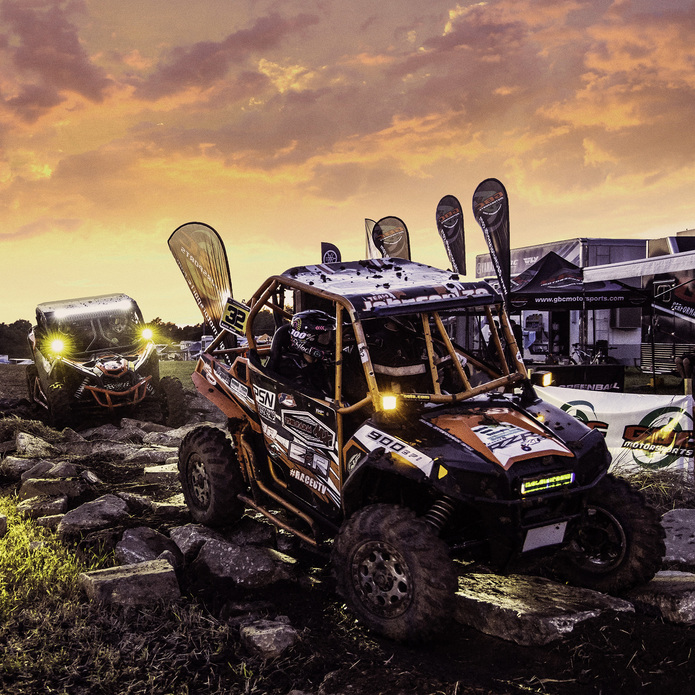 GBC welcomes fans and enthusiasts from all ages to participate in this year’s Heartland Challenge as there is something for everyone to experience and enjoy. Each year since the start of the challenge over a decade ago, the event has grown bigger in numbers and entries and we look forward to another great turnout at this year’s race. With only a few months left until the event, make sure you lock the date in on your calendars and tell a friend you’re going to this year’s Heartland Challenge August 7-8, 2020 in lovely Carlisle, Iowa. See you on race day!

GBC Tires was established in 1995, as a way of bringing performance tires to every style of riding in the power sports market.  GBC Tires remains at the forefront of design and performance with signature tires for both UTV and ATV applications.